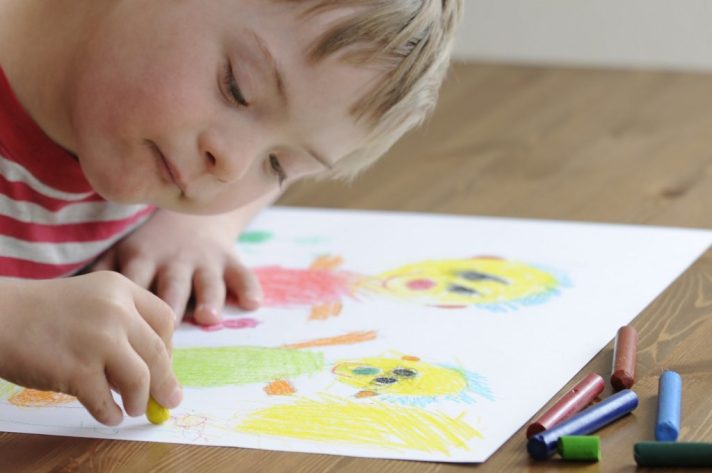 State Board of Education President Michael Kirst called a report urging California officials to dismantle the current special education funding system “provocative and bold.” After listening to two hours of the public’s reactions at a hearing in Redwood City last week, Kirst could add the phrase “and feared.”

Parents of children with disabilities and special education teachers and administrators said they oppose the recommendation, which would eliminate direct funding of regional agencies that currently allocate special education money, coordinate services and monitor complaints. Under the proposal, the money would be sent directly to school districts to administer, as recommended in a report by the Public Policy Institute of California.

Parents fear districts wouldn’t spend sufficiently on services for their children with disabilities.